10 Deadliest Diseases That Came Before Coronavirus

The novel Coronavirus has sent the world on a spin, prompting global lockdowns, ban on international travel and large scale quarantines. It has claimed millions of lives all over the planet and has mutated into a more deadly variant giving rise to a second wave in many parts of the world. However, this is not the first such occurrence in history. Since the dawn of civilization, the world has seen many outbreaks of plagues and in this article we are going to recall the 10 deadliest diseases that came before the Coronavirus. 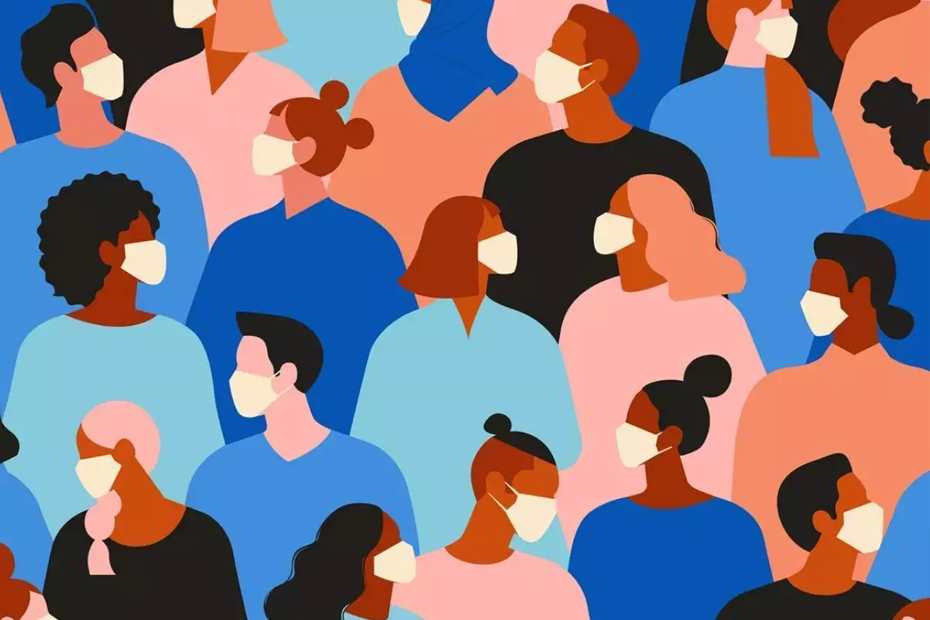 10 Deadliest Diseases That Came Before The Coronavirus

The following is a list of 10 deadly diseases that arrived before the Coronavirus.

In AD 165, a plague known as the Antonine Plague or the Plague of Galen affected the Roman Empire, claiming close to 5 million lives. It was thought to be brought by Roman troops returning from a battle in the Far East, suffering from small pox or measles.

The Justinian Plague broke out in AD 541 in the Byzantine Empire or present day Turkey and affected the places around the Mediterranean Sea. It was caused by the arrival of ships with largely unhygienic conditions and killed approximately 25 million people.

Infamous in history as the deadliest plague outbreak, the Black Death killed as many as 200 million people that reshaped the demography and economy of the world. It originated from rats in trading ships travelling to Europe from Asia and manifested itself in ‘buboes’ or boils in humans that were highly infectious and resulted in a painful death.

The Third Cholera Outbreak of 1852 originated in India and spread across the continent, killing 1 million people globally. It is considered to be one of the deadliest diseases of the 19th century with no cure or remedy.

The Sixth Cholera pandemic of 1910 began in India, spreading to the Middle East, North Africa, Eastern Europe and Russia. It killed 8 million people and originated largely from unsanitary and unhygienic living conditions.

Borne out of the H3N8 influenza virus, the Flu originated in the erstwhile Russian Empire and spread across the northern hemisphere, mostly due to international travel and transportation. It killed approximately 1 million people worldwide.

Next only to the Coronavirus, the Spanish Flu of 1918 infected about 500 million people and killed 50 million people. It was caused by the H1N1 virus and originated by overcrowded hospitals and poor hygiene.

Known as an avian influenza outbreak in the 1950s, this affected and killed 2 million people worldwide but disappeared soon after a vaccine was introduced.

This was a global influenza outbreak that originated in China. It was caused by the H3N2 virus subtype and evolved from the previous virus in 1957, killing 1 million people.

This is an auto-immune disease caused by the HIV virus and peaked between 2005 and 2012, largely affecting the African continent. This disease was sexually transmitted and affected over 35 million people over the decades.

These are the top 10 deadly diseases that have affected the world before the Coronavirus. At present, the Coronavirus has a fatality rate of 3.4% and the vaccine created by Pfizer and AstraZeneca is our only ray of hope. However, it does not mean that we can stop taking our precautions such as maintaining physical distance and wearing a mask. We can only be optimistic about a safer future together by following Covid norms and mutual cooperation.

Why to Buy Health Insurance Policy Online from InsuranceDekho

Choose a Health Insurance Plan For