What You Should Know About Total Loss Car Insurance Claims

Accidents are unforeseeable, and they frequently result in irreversible harm that cannot be repaired. A total loss is claimed in car insurance when the vehicle has been severely damaged, to the point that the cost of repairing it would exceed the car's stated Insured Declared Value (IDV). 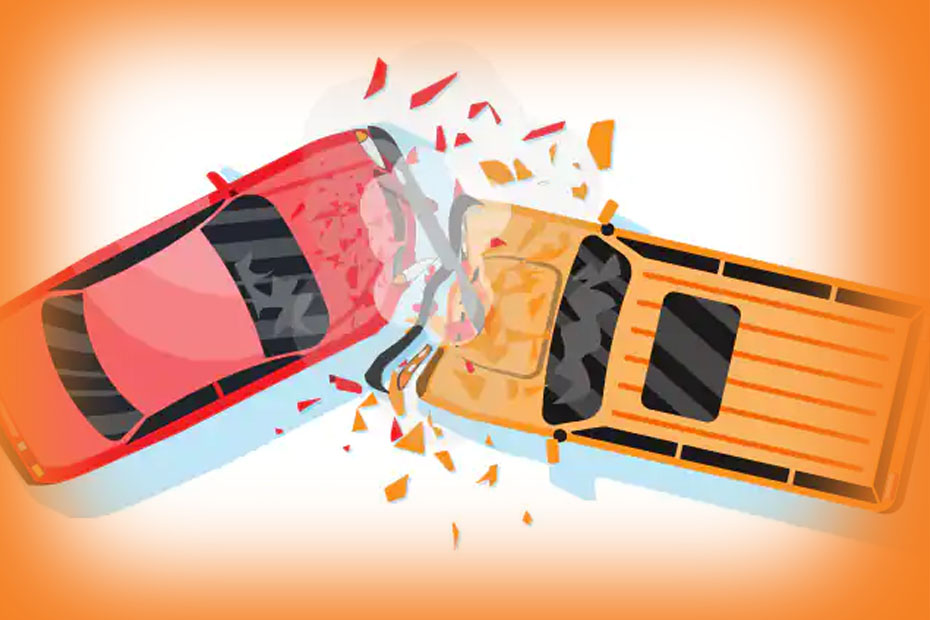 What You Should Know About Car Insurance Claims for Total Loss

Car insurance might appear to be filled with a bewildering array of jargon that is difficult to comprehend. "Total loss" in car insurance is one such word that might be perplexing. Let's learn everything there is to know about this phrase and what it means, as well as some other areas of car insurance that are linked to it.

The insurer declares a total loss in car insurance if the claims against the policy exceed 75 percent of the vehicle's IDV. A total loss can also be claimed if the vehicle is stolen, in addition to when the car has been destroyed beyond repair due to an accident. In the event of a total loss, the compensation is equal to the vehicle's real cash worth. This figure does not account for the depreciation that the car's value has experienced after its acquisition.

The IDV of a vehicle is computed by subtracting depreciation from the vehicle's manufacture price, which includes any components and extras. The higher the vehicle's age, the higher the depreciation rate. If the vehicle is older than five years, the IDV is agreed upon by both the insurer and the insured. Aside from age, other elements that influence a vehicle's IDV include the model, the engine's capacity, current mileage, the car's previous market worth, and more.

A constructive complete loss is claimed when the vehicle is so badly damaged that it is wiser to acquire a new one. It generally occurs when the car has been damaged beyond repair, to the point where there is practically no way to restore it to its previous condition. In such circumstances, the cost of repair is significantly more than the car's current IDV. In the event that something happens to a vehicle, the registration must be terminated within 14 days after the incident. The Motor Vehicles Act requires this, and it must be completed at the Regional Transport Office where the vehicle was first registered.

A return to invoice add-on is the ultimate add-on for enhancing your auto insurance policy's protection. It's especially useful in the event of a total loss since it assures that the policyholder gets compensated for the car's original invoice price rather than the IDV, which is often less than the invoice price. This is extremely beneficial since policyholders receive the full amount rather than a lower price due to depreciation and IDV. This sort of add-on, however, is not accessible with a third-party auto insurance policy, which is government-mandated coverage.

Also read - How Do I Renew My Car Insurance Policy Immediately?