When it comes to auto insurance plans, there are two types of coverage: own damages and third-party liability.

Insurance firms are well aware that the settlement of third party claims may be arduous and time-consuming. As a result, insurers agree to a Knock-for-Knock arrangement. A Knock-for-Knock agreement is a form of arrangement between car insurance companies in which they agree to cover the repair costs of their own customers' cars rather than blaming the other motorist. The claim will be filed against the policy's Own Damage section rather than the Third-Party Liability section. In theory, a Third-party Liability Policy can assist you in recovering the cost of repairs if your automobile is destroyed due to someone else's negligence. In this case, the at-fault driver's insurance carrier will reimburse you for damages caused by the other driver's Third-party Liability component. 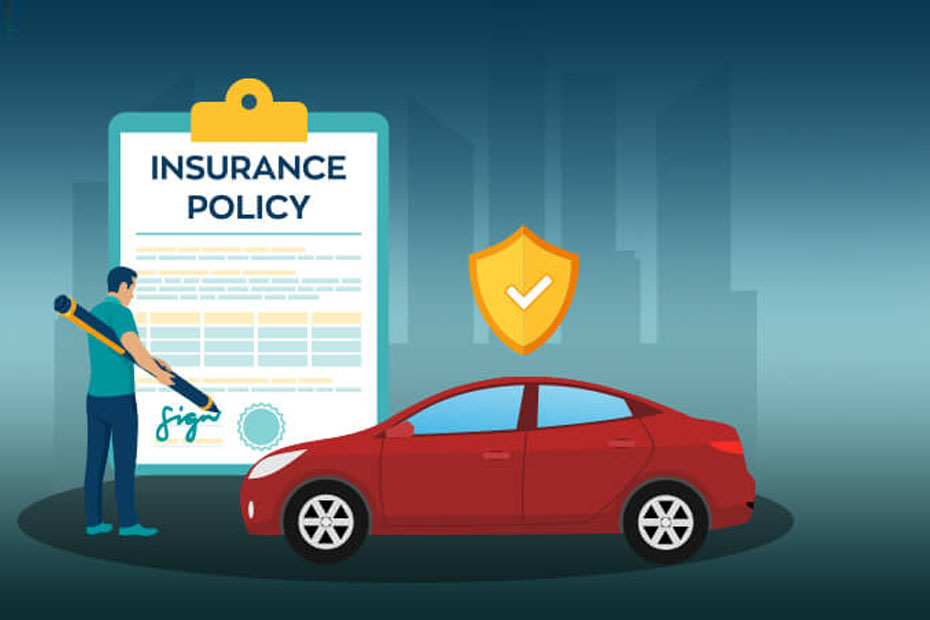 When it comes to car insurance policies in India, there are two categories of coverage: third-party liability and own damage cover. To put it another way, the Own Damage component will assist you if your car suffers damage as a result of accidents, fire, natural or man-made disasters, theft, or total loss. Third-party insurance, on the other hand, is required if you wish to ride or drive your car in India. If your covered car injures a third person or damages their property, third-party liability insurance will reimburse them.

There are two sorts of liabilities in this situation:

Why Is It Required?

As we all know, filing a third-party insurance claim is a long and arduous procedure that involves police and courts. This agreement is the product of a mutual understanding between the insurers, rather than a legal requirement. This agreement was reached to minimize the needless delays that often occur when third-party claims are brought to court.

This agreement between insurers is intended to minimize the lengthy delays that come with a court hearing, which can last months or even years. It also saves the aggrieved parties the time and irritation of filing an FIR and waiting for the police to issue a charge sheet. Most significantly, it is designed to swiftly reimburse the costs of the damage without giving the consumer any difficulty. However, this agreement is optional, and the client can choose to pursue third-party claims if he so desires. Though the client opts for own-damage insurance (which is included in this agreement), he risks losing his no-claim incentive, even if the fault is not his. Own-damage auto insurance is always preferable since it covers not only third-party expenditures but also damage to your vehicle in the case of an accident.

The significant exceptions to the Knock for Knock agreement are listed below:

Car insurance providers frequently specify a geographical limit for settling claims. These are normally India's boundaries. Any accident that happens outside of these parameters will be denied, and the insurance companies will not be responsible for compensating the victims.

Because each insurance company will reimburse their client, this claim will be filed under the Own Damage Component of the policy rather than the Third-Party Liability section. As a result, even if you were not at fault, if you file a claim under the Own Damage component in such circumstances, you will forfeit your No Claim Bonus advantage.

Insurance firms are well aware that the settlement of third-party claims may be arduous and time-consuming. As a result, insurers agree to a Knock for Knock arrangement. The Knock for Knock agreement is a form of arrangement between vehicle insurance companies in which they agree to cover the repair costs of their own customers' cars rather than blaming the other motorist. The claim will be filed against the policy's Own Damage section rather than the Third-Party Liability section.

Tips to Maintain Safety on Roads While Driving A Car

Top Factors That Determine The Premium of Your Car Insurance Plan