Reasons Why You Need Car Insurance For Autonomous Vehicles

Car Insurance For Autonomous Vehicles - Being a car lover, we know how crazy you are for the latest smart autonomous vehicles and you get excited with each new car being launched. You might have even started dreaming of owning one in the future in which you simply need to sit back and relax while your car takes you to your preferred GPS location. An autonomous car is capable of adapting to its surrounding environment automatically without any human control. It is more like a robotic car which doesn’t even require a human driver at all. It is designed to run on its own to carry out certain purposes, thereby reducing human labour. 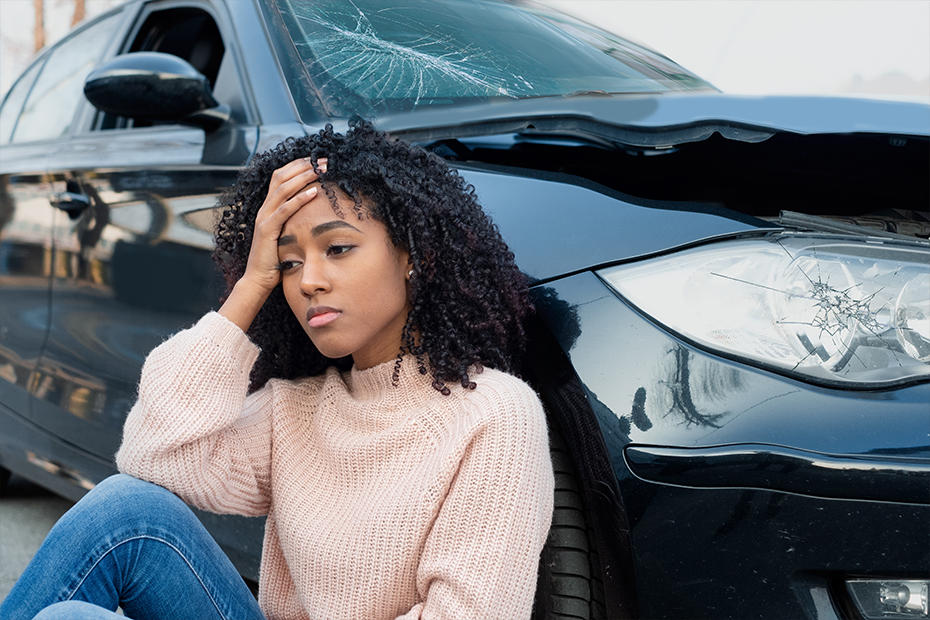 However, the question arises, if there are so many advanced features, then is it at all necessary to get it insured against accidents or other events of theft or total loss of the car? Because with such advanced technological features being incorporated into these vehicles, they also come with intelligent tracking mechanisms and protective and secured anti-theft devices with which the chances of losing such a car is very low, if not nil. Let’s take a look to learn if you really need a car insurance policy if automated vehicles take over the show.

Reasons Why You Need Car Insurance For Autonomous Cars

There would be various autonomous levels in these future cars ranging from partial automation, high automation to full automation. The level of automation would determine the amount of human intervention required to operate these cars while driving. For instance, while a half or high automation level in an autonomous car would require human beings to control it to some extent depending on the requirements, a fully autonomous car would require no human interference at all. Therefore, the level of human intervention would determine the premium amount of the insurance policy of the vehicle, depending upon the risks involved.

Even Autonomous Are Subject To Human Errors and Technical Faults

Fully automated cars are expected to enhance road safety since there is no human intervention involved. Although the cars with lesser automation levels do require a human to control it manually in certain aspects, even then the risks of reckless driving or other errors like driving under the influence of alcohol or drug, texting and driving, breaking traffic rules, overtaking other vehicles, taking a wrong turn or not following speed limits, would be minimised or cancelled out altogether.

Even though all possible human errors would be eliminated or reduced in these automated vehicles, yet that doesn’t mean that there would be no machinery breakdowns or technical faults in these cars. Machines too can fail at times, especially due to the fact that these are after all created by us and are, therefore, subject to human errors as well. It is, therefore, necessary to get proper car insurance, not only to have coverage against your own damages but to any damages caused to the third party insurance as well.

Car Insurance Insures You Against Damages

Autonomous vehicles too would be vulnerable to cases of theft or complete loss or damage due to natural or artificial calamities like earthquakes, tornadoes, fire, and the like. Therefore, it is necessary to have a comprehensive car insurance policy that would insure your car against all damages due to calamities or car theft.

While the cars of today are subject to driving errors and are prone to risks of accidents, the future cars would definitely eliminate or reduce all human errors. However, who should be liable in the case of an accident met with an autonomous car? In fully automated cars, the car manufacturer might be held responsible for any errors made by the vehicle. If an accident is caused by cars with partial or high automation levels, then the liable entity can either be the car manufacturer or the driver, depending upon the nature of damage caused.

Since autonomous cars won't be 100% safe, the law would still require drivers or car owners to insure themselves against damages as well to cover all possible damages caused to the third party. According to Indian Motor Tariff 2002, all automobile owners are required to have a basic third party insurance policy coverage so as to take responsibility against damages caused to some third party because of your car. There is no guarantee that your autonomous car won’t meet with accidents or won’t cause any damage or injuries to your co-drivers, co-passengers or pedestrians.

How Is Insurance Premium For Autonomous Car Calculated?

As of today, a car owner’s driving history is taken into account while calculating the insurance premium. However, in the case of autonomous cars, where the car itself is held liable for any occurrences of mishaps or disasters, the extent of the technology used and the safety measures installed would be analysed while estimating the total premium amount of the car insurance policy besides the car’s MMV (Make, Model and Variant), type of policy, opted add-ons, geographical location, etc. In this case, the driver won’t be liable since there is little to no human intervention involved.

Autonomous cars are designed to reduce the number of road accidents occurring today and therefore would naturally require a lesser number of insurance claims. This means an overall reduction in the total premium amount of insurance policy.

In a nutshell, even if you own the most advanced and intelligent car which would not only be able to determine which could be the right way to go while abiding by all the traffic rules and laws, yet it might not be able to provide you with full safety. Machine breakdowns are unpredictable and in such scenarios the risks of accidents or other disasters increases. So even though the premium amounts would decrease, holding a valid auto insurance policy would still be required if you own an autonomous car someday.


Disclaimer: This article is issued in general public interest and meant for general information purposes only. Readers are advised not to rely on the contents of the article as conclusive in nature and should research further or consult an expert in this regard.