In India, the Finest Crossover Cars And Their Insurance Rates

In India, the Finest Crossover Cars And Their Insurance Rates

Crossover cars, which are typically a combination of two separate vehicle types, provide the best of both worlds. A crossover car may cost less than a full-fledged SUV (Sports Utility Vehicle). On the other hand, certain benefits are passed on. 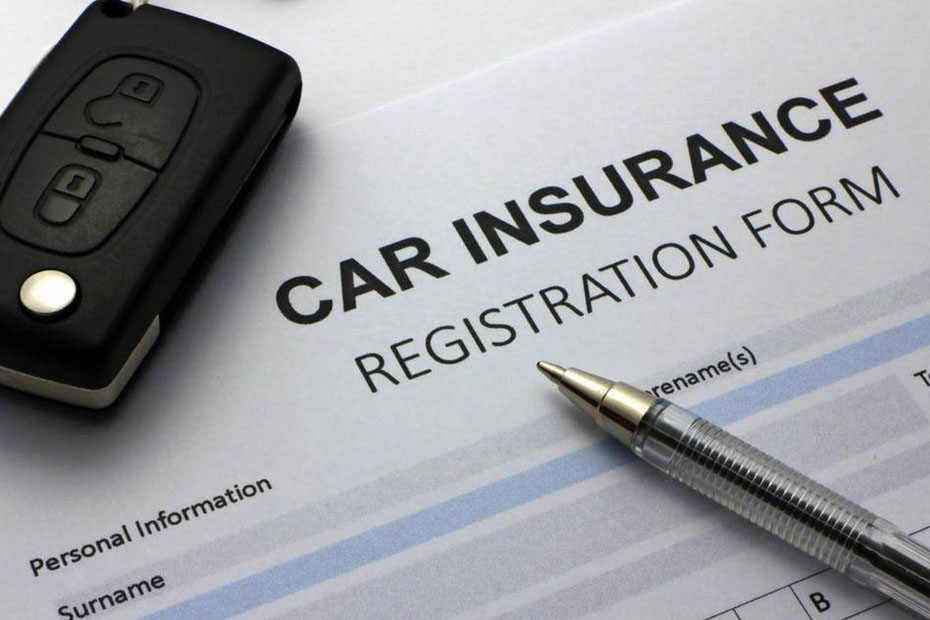 Due to their convenience and privacy, cars have exceeded their reputation as a luxury item among India's middle and upper classes, and have become the preferred mode of transportation. Manufacturers are innovating to give consumers the best possible experience as more people purchase autos. Hatchbacks were traditionally regarded to be better for families, but SUVs were sought after by adventurous groups on road trips. In recent years, manufacturers have begun to produce crossover cars that blend the best qualities of both car sectors, delivering the ideal vehicle for Indian purchasers.

Hatchbacks, sedans, and SUVs are the three types of vehicles. In an SUV, the body and frame (skeleton) are separate pieces of metal, however, in a crossover car, the body and frame are one piece of metal. It's also referred to as "unibody." The car's stability is improved as a result of this. A crossover does not usually have a four-wheel-drive system, which is another important characteristic. As a result, most hatchbacks and crossover cars only drive the front two wheels. Crossovers have the look of a smaller version of large SUVs. By completing a quick web search, you may find the best crossover SUVs in India.

The following are the best crossover vehicles in India:

The Maruti Suzuki S-Cross comes in four different versions, with pricing beginning at Rs 8.6 lakhs. A 1248-cubic-inch engine powers the crossover. Insurance for this type is projected to cost Rs. 12,000 per year. It was labeled a "large hatchback" by critics, however, Maruti removed that designation when the S-Cross was redesigned in 2017. The Maruti Suzuki S-Cross achieves a fuel efficiency of 18-19 km per liter.

The redesigned Datsun Redi-GO has a 999cc engine that gets 21-22 km/l on average. The starting price for this car is around Rs. 3.8 lakhs. Long-term owners praise the car's solid construction, absence of vibrations at high speeds, and appealing interiors.

On average, the car gets 17-24 km/l. The displacement of the engine is 1498cc. Other features include automatic temperature control and a navigation system.

This is a low-cost crossover purchase option. The Ford Freestyle is priced from Rs. 7.28 lakhs upwards. This hatchback crossover is comparable to the Maruti Suzuki Ignis. Insuring a Ford Freestyle costs around Rs. 16,000 in India. It gets 19 to 24 kilometers per liter of gasoline.

In the car sector, crossover vehicles have lately witnessed a surge in popularity. Crossovers are cars that incorporate components from both the SUV and Hatchback segments, as the name indicates. Currently, major automakers such as Ford, Hyundai, Maruti, Fiat, and others are vying for the title of India's best crossover. The finest crossover cars mix the convenience of hatchbacks with the durability of SUVs. In India, there are a wealth of wonderful crossover cars to chose from, making it tough to determine which one to buy. We've compiled a list of the best crossover vehicles in India, along with their features, to help you decide which one to buy.

Also Read:  Renewal Of A Car Insurance Policy - How to Do It and What Else You Should Know