Important Things You Must Know About Bharat Series Number Plates

The Transport Ministry has developed a new Number Series known as the Bharat Series. Read along to know more.

The Ministry of Transport has introduced a new number series known as the Bharat Series, which is denoted by the letter 'BH.' According to the Transport Ministry, a vehicle with this number plate would allow Indian individuals to transport their automobiles or vehicles from one state to another without having to go through the time-consuming and inconvenient procedure of changing the number plate. 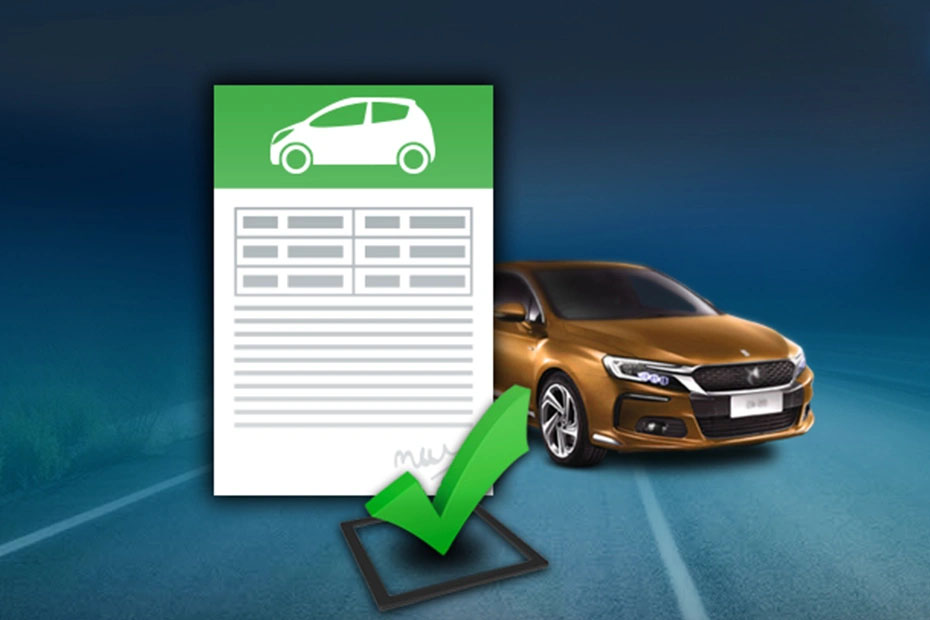 Things You Need To Know About Bharat Series Number Plates

The following are the most relevant details regarding the new BH series license plate:

1. Bharat Number Series: What Is It?

This series is for drivers who travel from one state to another on a daily or more frequent basis. The state letters in the number plate that designate the state of car registration will be replaced by BH (which stands for Bharat). Private cars will be covered by number plates with a white background and black numbers.

2. What Are the Qualifications for the New BH Series?

The following individuals or businesses are eligible to apply for the new series:

The car tax will be charged for two years or more under the new number plate series. The unfettered movement of private automobiles across India would be made easier under this arrangement. At the time of selling, the vehicle must also have new state registration. This new Bharat series will make it easier to transfer ownership of previously owned vehicles.

5. What is the procedure for applying?

When applying for the new BH series number plate, keep the following procedures in mind:

When a vehicle's owner moves to a different state, the new BH Series eliminates the need to re-register it. If you have work that necessitates regular travel and transfers from one state to another, the new BH series will come in handy.

You may also like to read -  What Are The Consequences Of Driving A Car Without Insurance?