A third-party coverage offers financial protection for third-party injuries and property damage sustained as a result of an accident including the covered two-wheeler. Additionally, it offers you monetary and legal protection in the event that a third party perishes in an accident brought on by the covered two-wheeler.
The Motor Vehicles Act of 1988 mandates a requirement that all holders of two-wheelers carry at least third-party bike insurance. If you don't, you risk receiving a traffic ticket. The quickest and simplest approach to safeguard yourself against potential third-party liabilities is to get a digital Third-party Two-wheeler Insurance Policy. To know more about the third party bike insurance policy, read on. 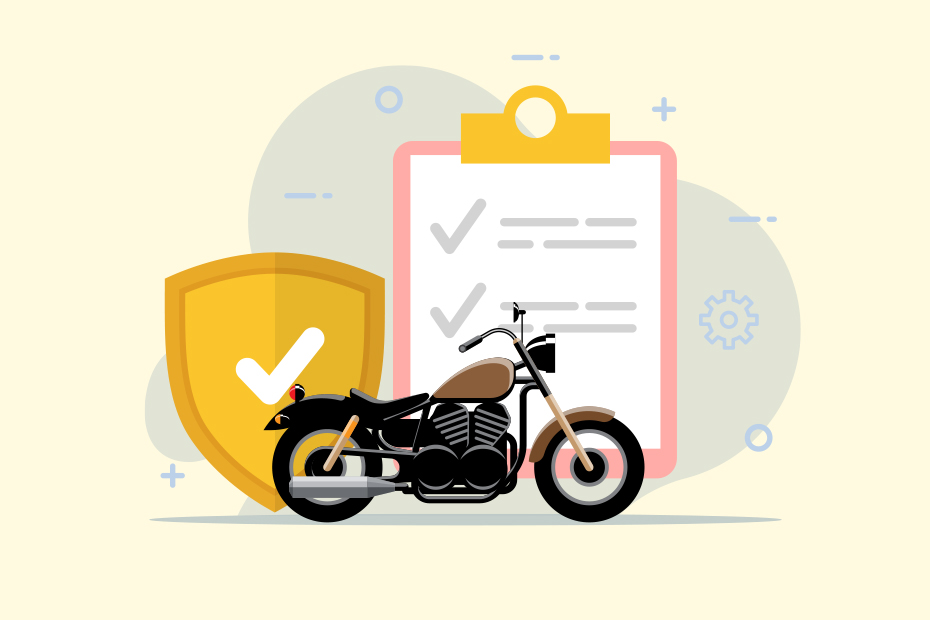 What Is Third-Party Bike Insurance?

How Does A Third-Party Bike Insurance Work?

You can also utilise this coverage to pay for third-party legal and financial losses brought on by your covered bike. You will be responsible for paying the damages if your bike causes harm to a person, vehicle, or piece of property as a result of an accident. However, if you get third-party bike coverage online in India, you may simply have your insurance plan cover losses to a third-party's property or vehicle as well as injuries to and fatalities of third party individuals.