Although filing two-wheeler third party insurance claims is quite a simple process still, people tend to make serious blunders which must not be made. Find those common mistakes here to avoid them.

The procedure of raising a claim for third-party bike insurance damages with a third party is simple, but, there are some common mistakes that can lead to your claim being rejected. The after-effects of an accident in which damages to a third party have arisen necessitate you to file a claim in time. The claim settlement process entails the actions taken instantly after, such as notifying the police and bike insurance firm on time, and the procedure of tendering the correct document. When all the documentation is tendered, and the insurance company has confirmed your claim, you will get the compensation. 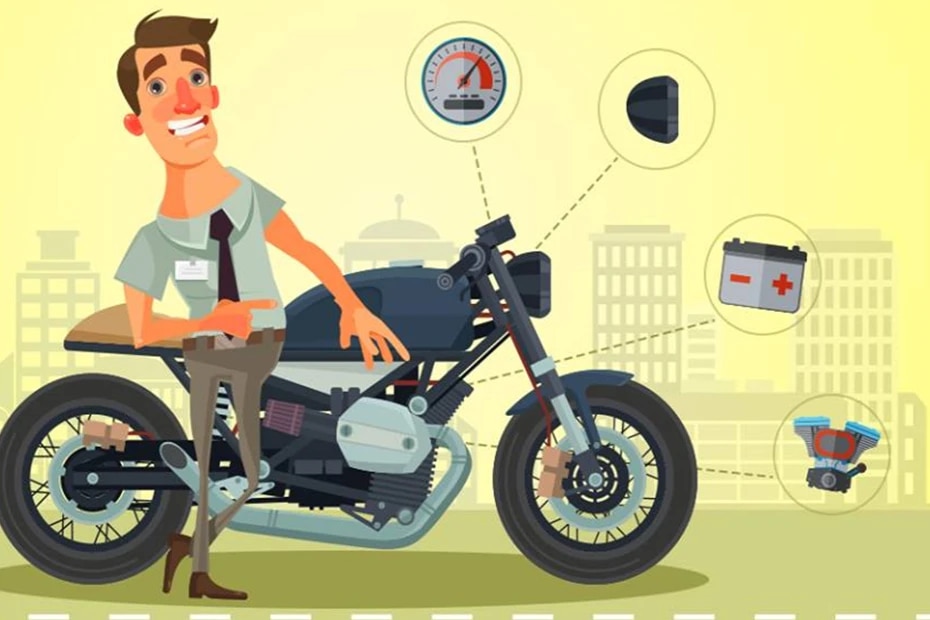 Although filing two-wheeler third-party insurance claims are quite a simple process still, people tend to make serious blunders that must not be made. Listed below are the common mistakes to avoid:

Do not avoid calling the local police. There can be instances where the other parties involved try to settle the case with you without notifying the police, but you should never do that. Always keep in mind that not notifying the police in case of a road accident is completely unlawful. The FIR helps when filing a third-party claim.

Never run away from the accident spot or move your bike or anyone else’s bike from there. If any person needs medical aid, go and arrange it, but do not shift your vehicle.

Never do these until you get lawful advice or think that the first estimated value of the insurer’s Bike Insurance claim settlement is eventual.

Do not forget to file the post-accidental official procedure or avoid the timelines you have to perform the same. Gather all the necessary documents of all the quarters and file a third-party two-wheeler insurance claim as punctually and correctly as you can.

Do not accept any cheque saying ‘final payment’ until you are sure of the same. As claiming third-party insurance for two-wheelers is a very monotonous process, if you follow the same carefully, there are barely any chances of its denial.

Do not be submissive and accept responsibility for the accident. Also, do not get too angry, stressed, or aggressive.

Apart from this, one must not ride the bike under the influence of alcohol or other related substance. Do not get involved in any illegal, rash, or malicious driving. Moreover, do not give your two-wheeler for commercial use to anyone else.

Insurance companies usually get very few cases claiming third-party compensation mainly because of the complicated procedures involved in the claim filing and settlement. The whole process has a longer turnaround time that can make the settlement look overwhelming. But, if you decide to raise a claim, you should make sure that you follow the aforementioned steps to benefit from it in the best way.