Automobiles play an important role in people's lives. Indians rely on these vehicles to suit their transportation needs, whether it's a two-wheeler, a car, or taxis. Typically, the automobile sector is associated with massive production factories and alluring showrooms. However, the industry's back-end management portion frequently goes overlooked. 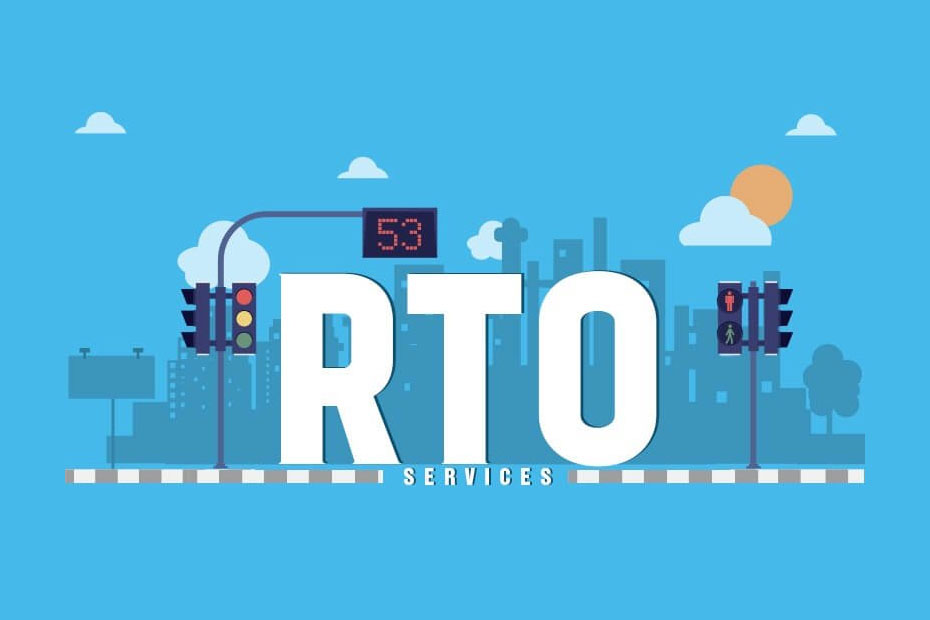 RTO stands for Regional Transport Office in its complete form. Regional Transport Authority is another name for the agency (RTA). It's a federal agency that keeps track of drivers. The car database is also under its control. All Indian states and union territories are included in this driver and car database. The Ministry of Road Transport and Highways is the parent organization for the RTO.

The Motor Vehicles Act governs RTOs' operations. Aside from driver licensing tasks, RTOs are also in charge of vehicle registration, revenue collection, vehicle inspection, environmental compliance, and road safety. Here's a rundown of the RTOs' main responsibilities around the country.

The RTO is well-known as a licensing authority. This one-line explanation of the job, however, is insufficient because a driving license encompasses a wide range of services. The RTO issues four different types of driver's licenses: learner's licenses, permanent licenses (issued once the learner's license term is over), commercial driving licenses, and international driving permits. Apart from granting these licenses, you must also deal with license renewal, duplicate licenses, and driving exams. The type of vehicle is also taken into account while issuing a driver's license. Vehicles with gear, vehicles without gear, passenger-carrying vehicles, and vehicles that convey products are all examples.

2. Tax on the Road
Certain vehicle-related taxes are levied by the government. One such levy is the road tax. The Road Tax Office is in charge of collecting the road tax. When registering a car for the first time, this process is routinely completed.

3. Inspection of the Vehicle

The RTO also makes sure that the vehicles on the road follow the rules laid out in the Motor Vehicles Act. From time to time, they conduct inspections for the same.

4. Concerns about the Environment

According to the Motor Vehicles Act, the RTO aims to solve environmental problems. It undertakes operations such as CNG/LPG conversion and PUC (Pollution Under Control) testing centers, for example.

5. Safety on the Road

Road traffic accidents are one of the top causes of mortality worldwide. The RTO guarantees that the Motor Vehicles Act's road safety regulations are followed.

The maintenance of a vehicle database is one of an RTO's essential tasks. This is done as part of the car registration process. Every new vehicle must be registered with the appropriate RTO. That is how you obtain your vehicle's license plate. RTOs also manage car registration tasks such as vehicle sales, providing No Objection Certificates in circumstances when vehicles need to be registered from one state's RTO to another and granting transportation permits. You must go through the following stages to comprehend RTO functions linked to car registration. Please keep in mind that the information provided below is for informational purposes only and may differ from one RTO to the next. In the future, the processes may be upgraded as well.

You may either use the mParivahan smartphone app or go to your local RTO to complete the process. The office is located in every state and territory, and it oversees multiple DTOs. It aims to promote coordinated growth of road transport by collecting taxes and managing permits issued under the Motor Vehicles Act. It is also administered by the Ministry of Road Transport and Highways, which is its parent organization.

Also read: 10 Important Car Insurance Terminologies You Must Know About

Is Off-Road Driving Covered Under A Car Insurance Policy