How Does India's E-Challan System Work

Every year, India has a significant number of road accidents, which are mostly caused by disrespect for traffic laws.

Every year, India has a significant number of road accidents, which are mostly caused by disrespect for traffic laws. The e-challan is a type of ticketing that is used to punish people who break traffic laws. It was used to raise public awareness of traffic laws and to terrify individuals into obeying them to avoid penalties. Continue reading to learn more about this system and how it operates in India. The failure to observe traffic laws is one of the leading causes of road accidents. Driving on the road entails anticipating where you will steer your car so that other drivers and pedestrians are aware of your intentions. Traffic cops used the Electronic Traffic Challan System to ensure that individuals followed traffic laws even when no one was looking. 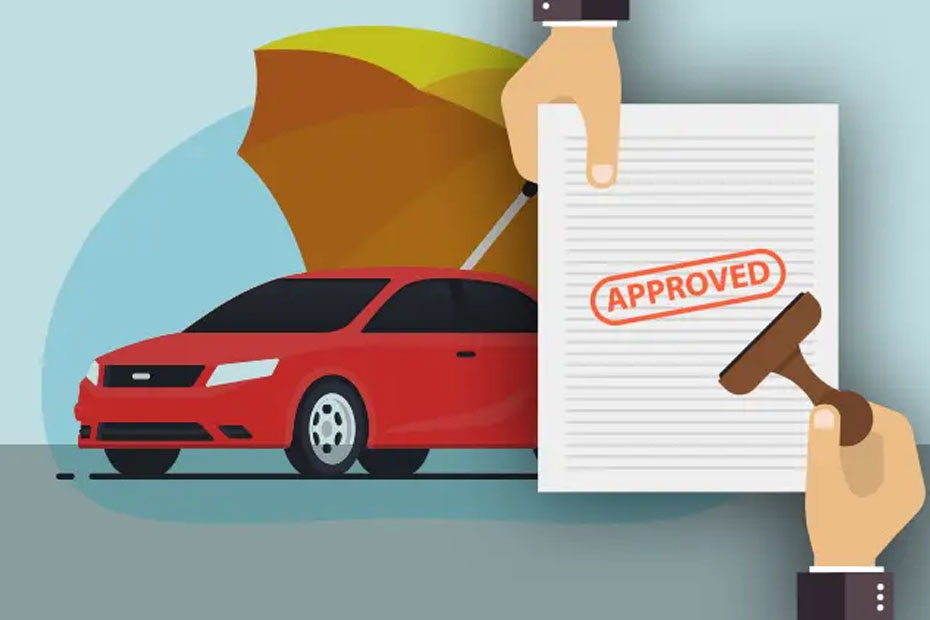 How Does The E-Challan System Work In India?

What Exactly Is An E-Challan?

A challan is a written notice that traffic cops can give under their official name to anybody who breaks the laws of the road. Since the Motor Vehicles Act of 1988, it has been controlled as an official notification. An electronic form of this notification is known as an e-challan. This issuing may now be done on a larger and more exact scale because of the advent of an electrical medium. Manual notifications require more time, and effort, and are more prone to errors. Due to the newly installed CCTVs, e-challans may be issued automatically even when a traffic police officer is not present. The CCTV cameras relay their feeds to an app that officers may download on their phones, where they can view the infraction and issue an e-challan. Furthermore, e-challans may be paid online, which not only adds convenience but also reduces the risk of tickets being forfeited due to bribery or other means. This method as a whole has substantially improved rule-keeping and convenience.

How Does India's E-Challan System Work?

The e-challan system, as previously said, is a very precise and efficient method. In India, this is how it works:

The violator can pay an e-challan online or offline, whichever is more convenient. Of course, the easiest way to prevent an e-challan is to make sure you observe all traffic laws, including seemingly minor ones like wearing a helmet and fastening your seat belt. Also, ensure that you have the appropriate insurance plans in place to protect yourself and your bike from bodily danger. If you still get an e-challan, make sure to pay it on time rather than attempting to avoid it, since this will only make things worse.